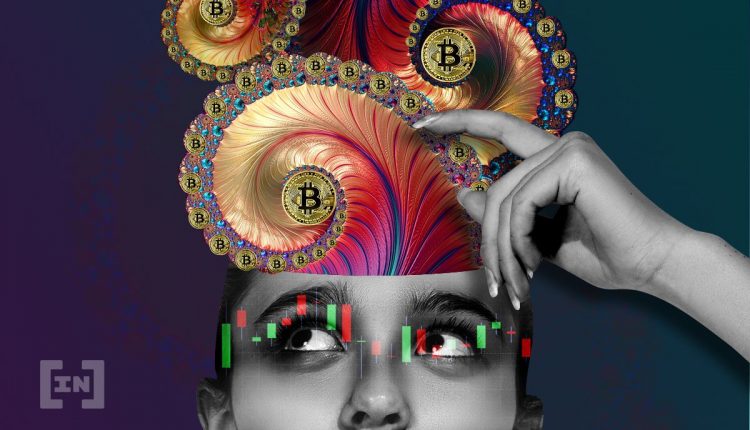 Bitcoin (BTC) rebounded by $2,000 since July 13, but the price action has yet to move outside of its consolidation pattern.

Bitcoin has been trading beneath a descending resistance line since April 5. So far, the downward movement has led to a long-term low of $17,622 on June 18.

The price has been increasing since then but has yet to reach the descending resistance line, which is currently found near $21,700. Now, the line also coincides with the $21,700 horizontal resistance area, which has been reached twice recently. Both times, this line caused a rejection.

The daily RSI has also been increasing above an ascending support line (green) but has yet to generate any sort of bullish divergence. Additionally, it’s still below 50.

So, the $21,700 area provides a confluence of resistances, created by the descending resistance line and the horizontal resistance area. Furthermore, if the price reaches this level again, the RSI would likely face resistance from the 50-line.

The six-hour chart shows that the price has been moving inside an ascending parallel channel since June 18. Such channels usually contain corrective movements, suggesting that an eventual breakdown is likely.

Additionally, BTC is currently in the middle portion of the channel and facing resistance from its midline (red circle).

Until it manages to reclaim this level, the trend cannot be considered bullish.

The long-term wave count suggests that a bottom will be reached soon.

As for the short-term count, there are two main possibilities.

The bullish count suggests that the price has completed a five-wave downward move, in which wave five was truncated. The fact that waves one and five have an exact 1:1 ratio supports this possibility.

A movement above the sub-wave one low (red line) at $21,225 would invalidate this particular wave count.

Janet Yellen’s Reign as US Treasury Secretary: Her Impact on Crypto